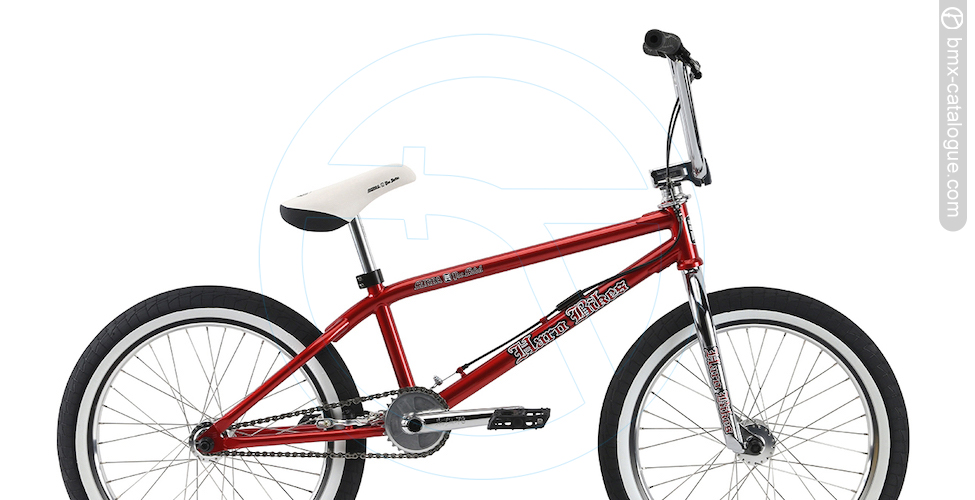 At the end of 2017, to honor the late, great Dave Mirra, Haro released the 2018 tribute Dave Mirra bike - the 2018 Haro Mirra Pro Tribute - with the bulk of the sales proceeds going directly to the Mirra family. It is but one more way for BMX to continually honor the life, legacy and greatness of Dave Mirra, and all that he gave to his family, friends and BMX as a whole. And it's proof positive that the memory of Dave Mirra will remain with all of us for a long time to come. This bike is often referred to as the Haro 2017 Mirra Tribute bike.

ORIGINAL SPECS
For this model 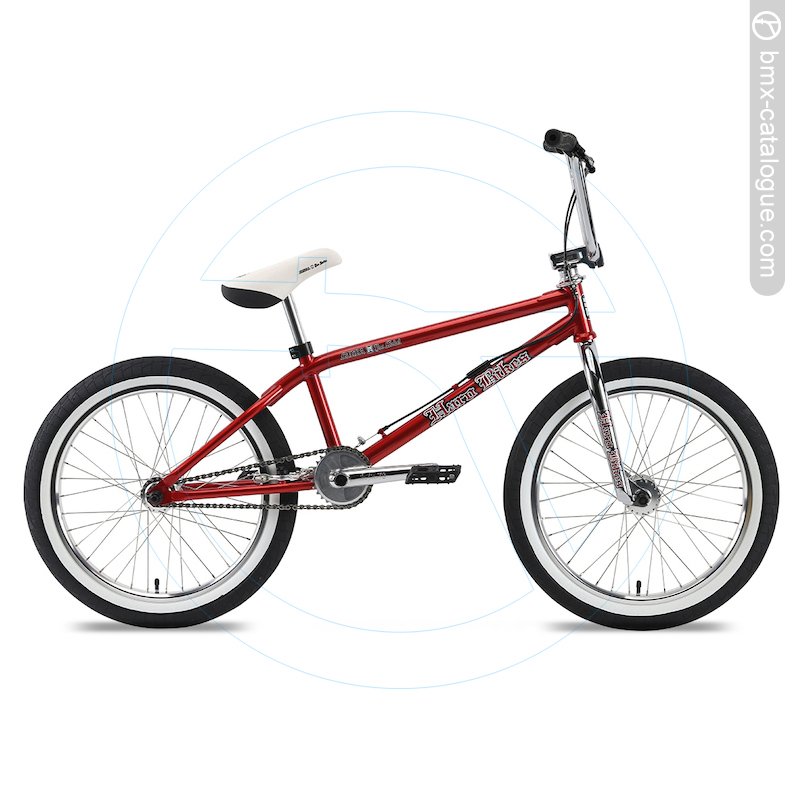 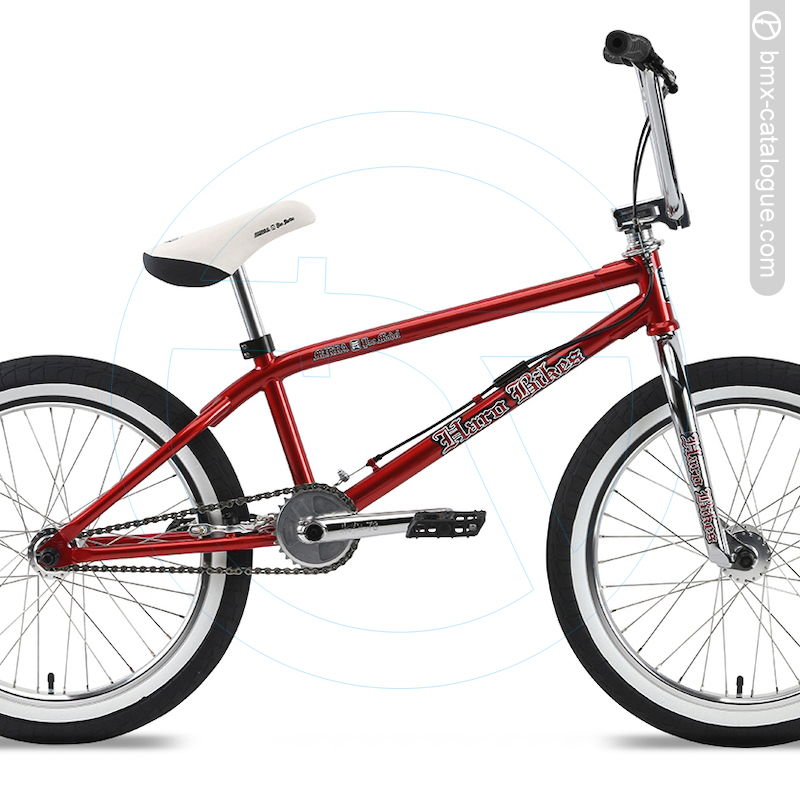 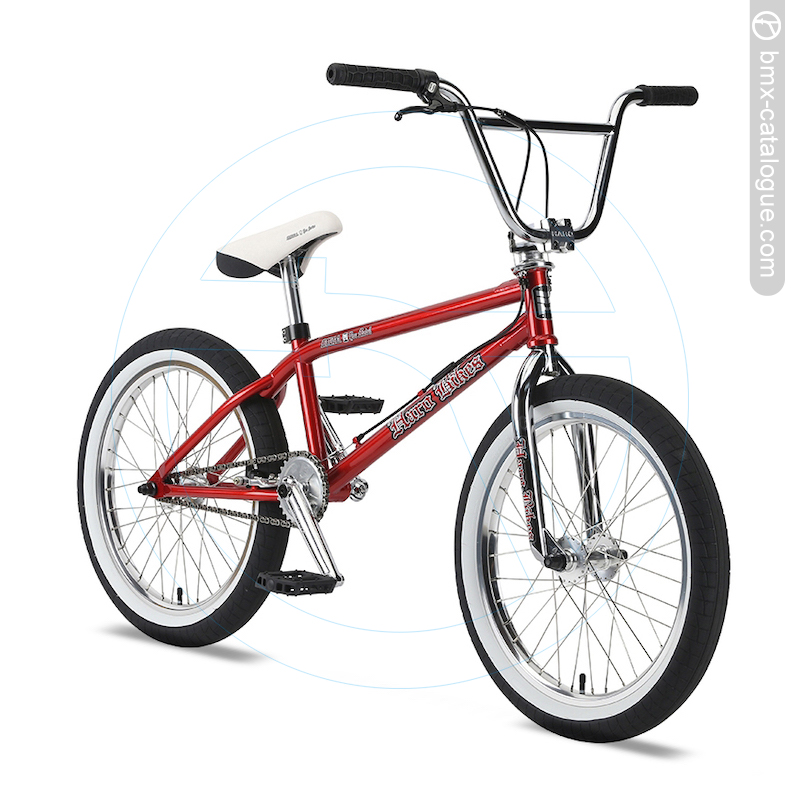 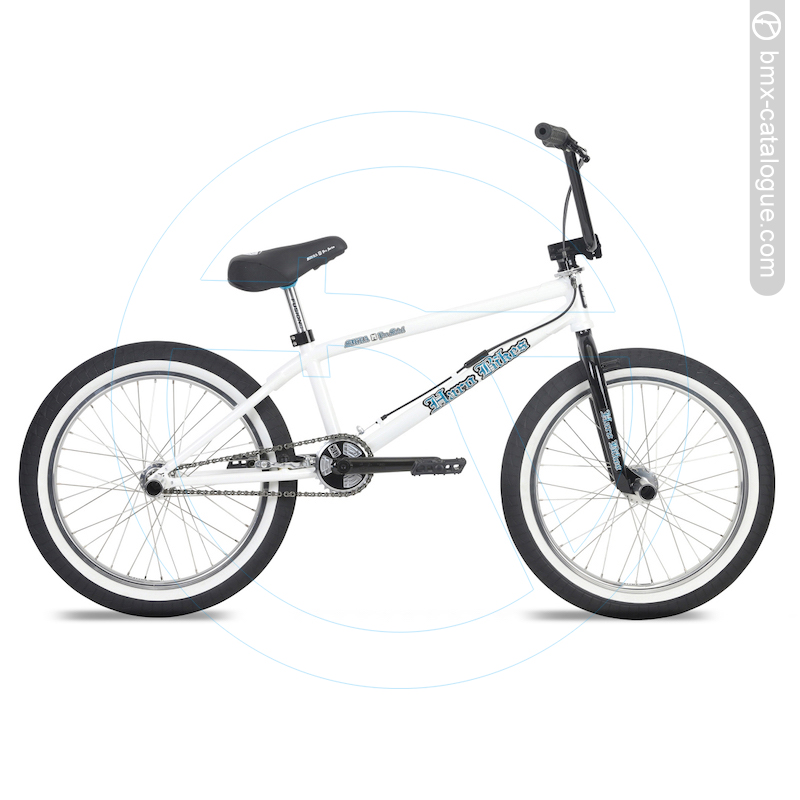 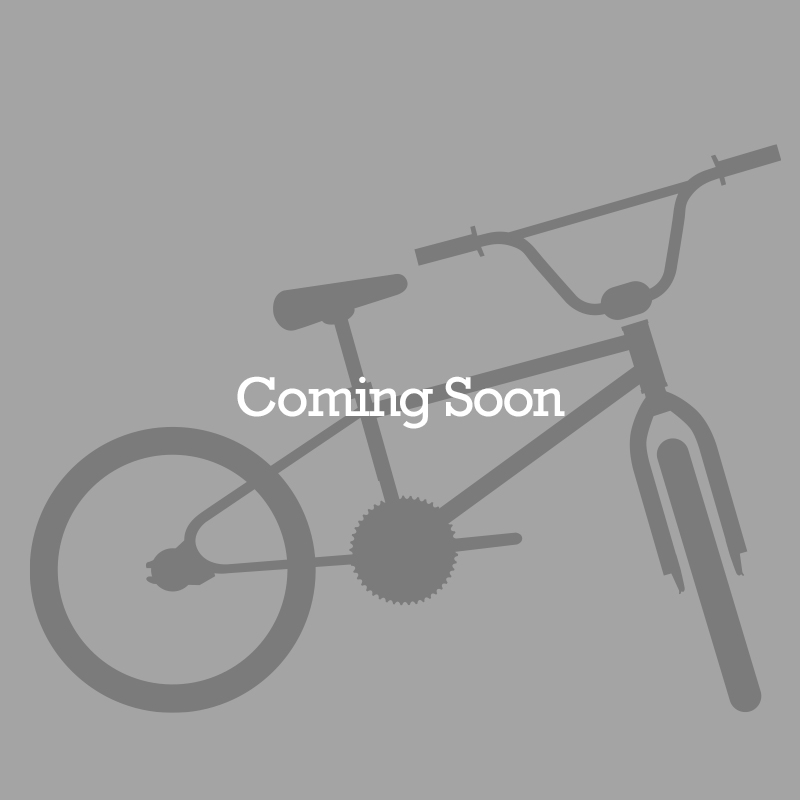