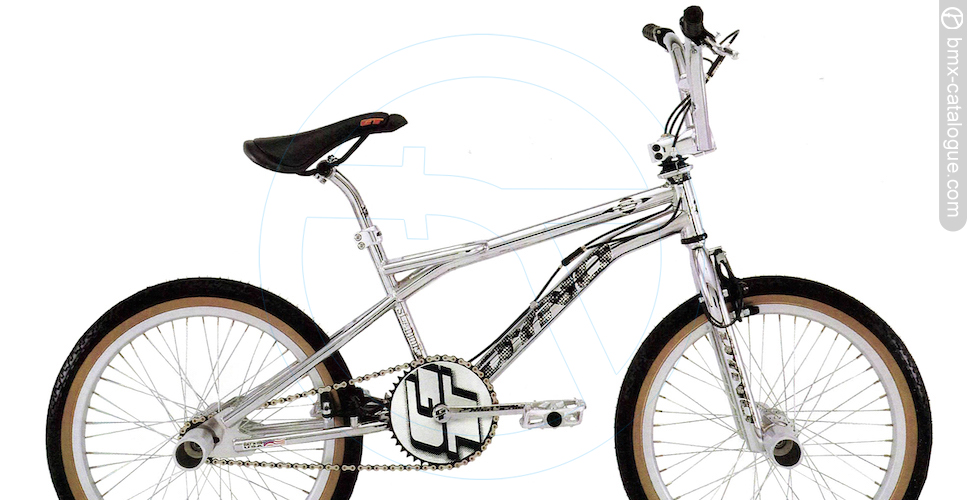 Months of practice and it's all going to come down to this flatland run. When the music hit you'll snap a few quick pedals on your trusty Dyno Slammer, then start linking your toughest tricks together. Let the made-in-USA Slammer sweep you through your toughest competitions.

ORIGINAL SPECS
For this model 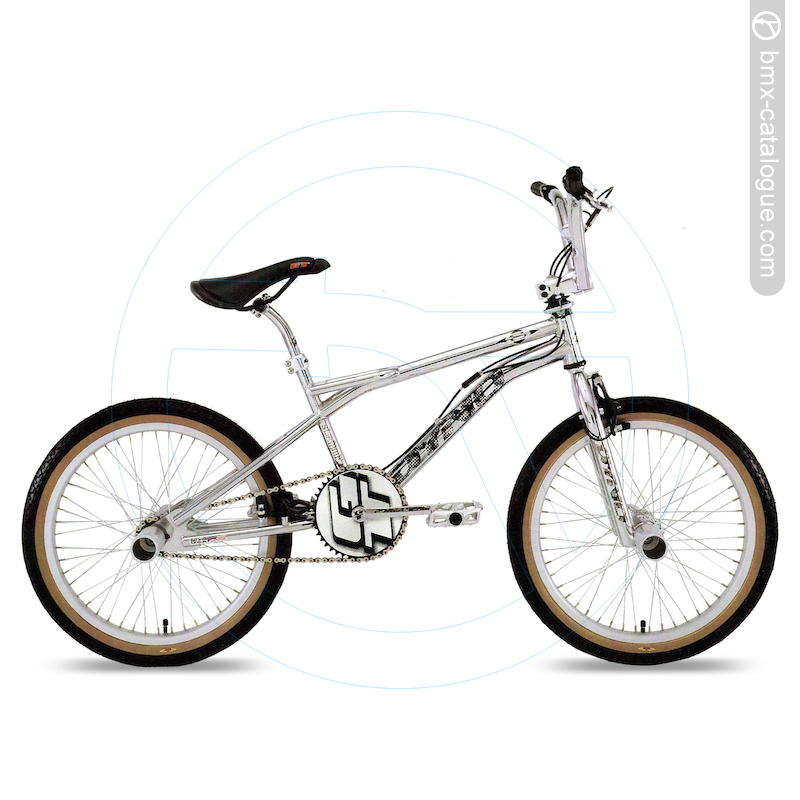 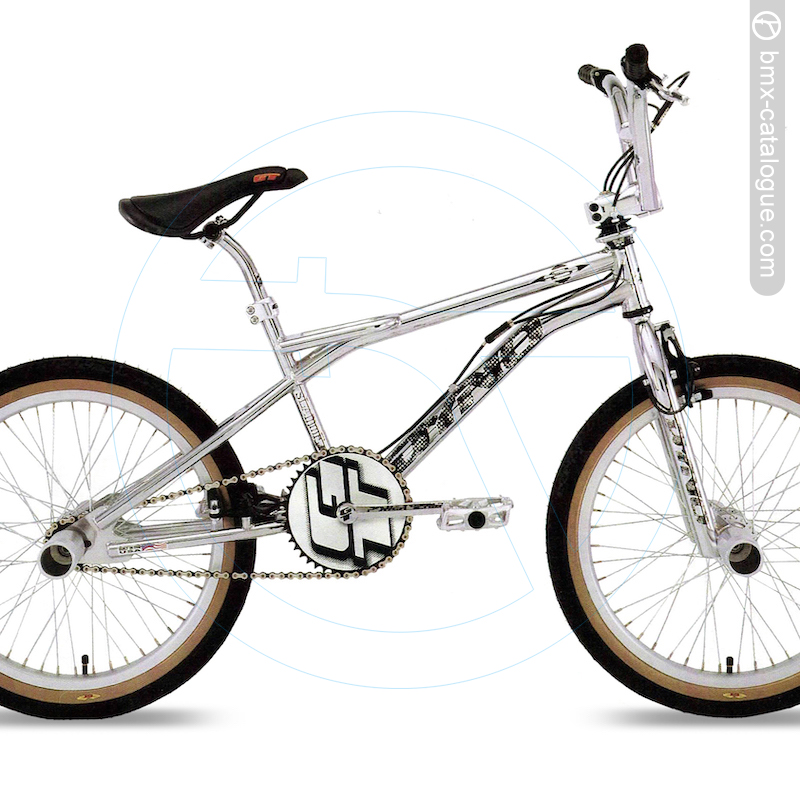